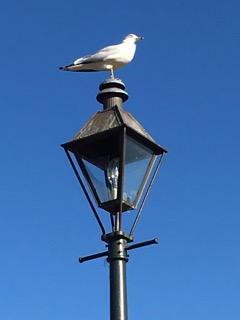 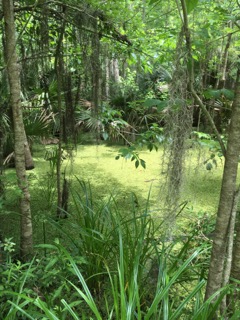 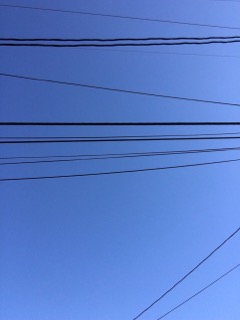 We’ll see you at the Route 66 Film Festival on Saturday, November 7th. Our film will be playing in Session 5 held between 7 and 10 pm. The festival is in Springfield, IL, just West of  our shoot location on the Biggs’ Farm in Westfield. 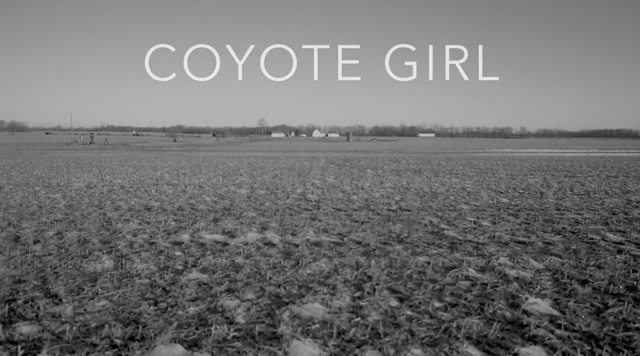 The Route 66 Film Festival is in it’s 14th year and we are very honored to be a part of it! We are looking forward to experiencing this festival that claims to have “something for everyone” from shorts to features, experimental films to docs, local to international films.

On their Facebook page they state:  “The general theme of our festival is journey, whether emotional, physical, spiritual or personal. We strive to introduce audiences to talented artists from around the world, as well as the American Midwest.”

You can see more of what they are about and keep up to date on their announcements by following them here: https://www.facebook.com/TheRoute66InternationalFilmFestival/info/?tab=page_info

But, of course, we’ll keep you updated, too.